You are here: Home > Colleges and Schools Cross Country races

Wednesday was also the first round of the English Schools Cross Country Cup. In the Cup it is the school team which goes through to the next round, not individuals. Four runners score for each team. Four LPS junior athletes represented Tarleton Academy in the Lancashire races held at Tarleton. 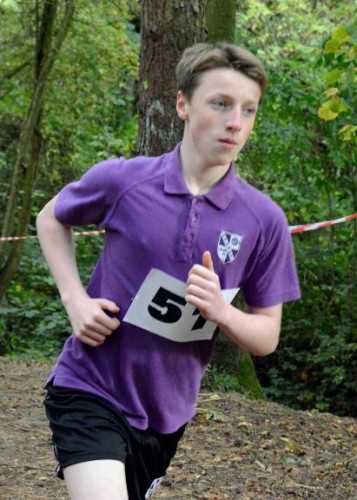 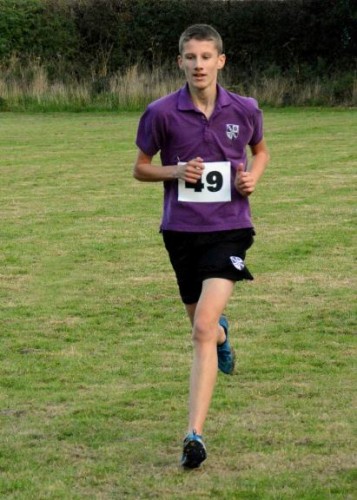 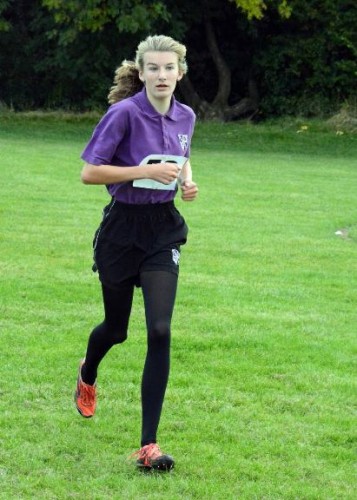 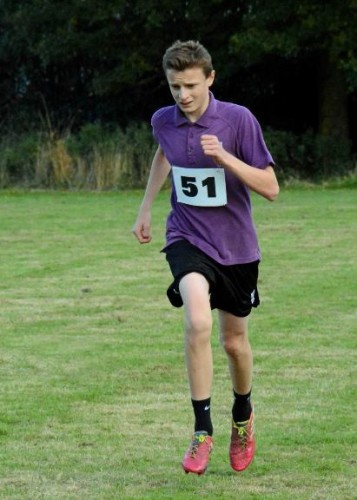