“Norman was killed while taking part in a charge on the 9th. One of the first of Liverpool’s sons to respond to the call.  Jack had been in France almost from the start of the war. Of commanding personality and fine physique he was a familiar figure at most of the athletics festivals in the country. He was lately in the treasurer’s (staff) department of the Liverpool Gas Company. Norman was a prominent member of Sefton Harriers and, besides being a first-class cyclist, was a good runner.” 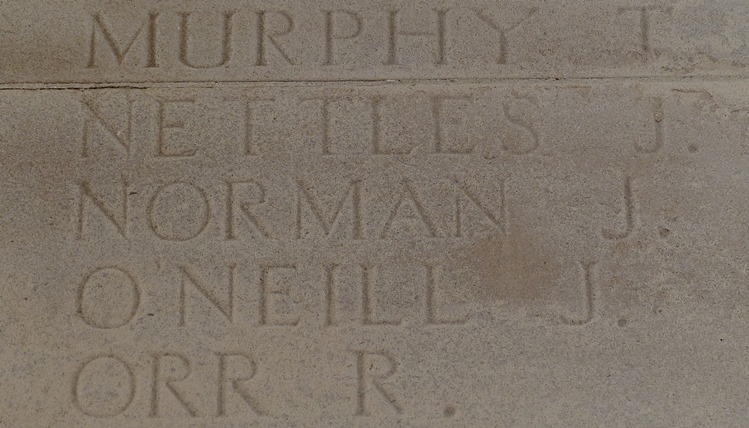