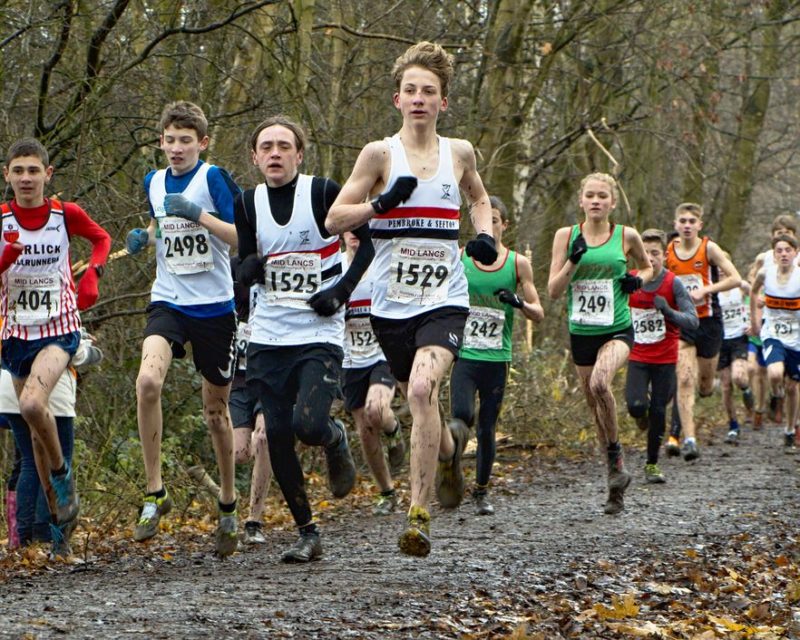 We are members of both the Liverpool & District Cross Country Union (Senior Only 3 races) & the Mid-Lancs Cross Country League (All Ages 6 races) and entry is free to all club members. Races are usually held on a Saturday throughout the season from October to March. Each age group run in their own race categories from under 11 girls and boys through to senior men and women. Individual and team prizes are awarded at the end of the season. The L&D league also has a championship race held in February following the completion of the 3 league races.
Other Championship Races include the Counties (Lancashire or Merseyside), Northern and National Cross Country Championships.

Please contact the club officials or use the contact portal if you wish to know anything further about cross country running at LPS. 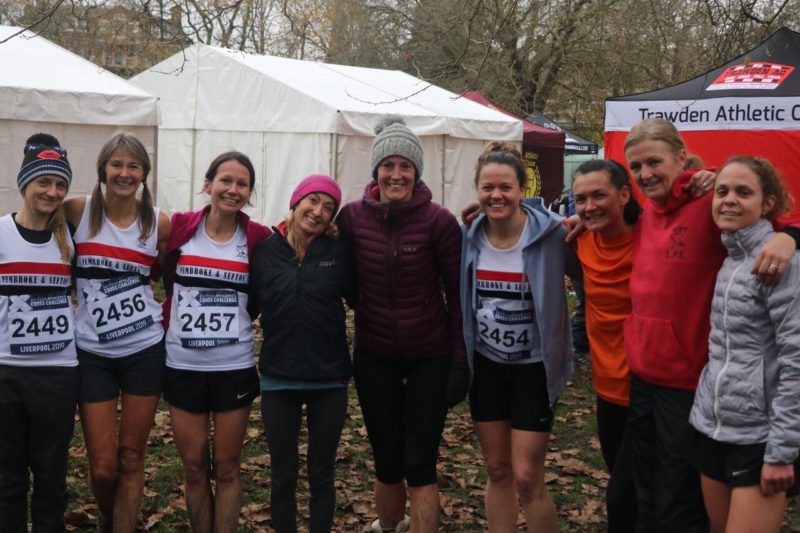 There are 3 fixtures in the league in which both men and women compete together. The races are free to enter for all Senior club members but must be fully paid up members of LPS for the current year and be affiliated to England Athletics.

There are no race numbers issued (with the exception of the Championship race), finishing positions are collated via tokens issued as you pass through the finish funnel which are subsequently passed to the teams designated coordinator to log the teams individual results.

The L&D Championship Race will take place on Sunday February 9th 2020, entries are via your team captain only. 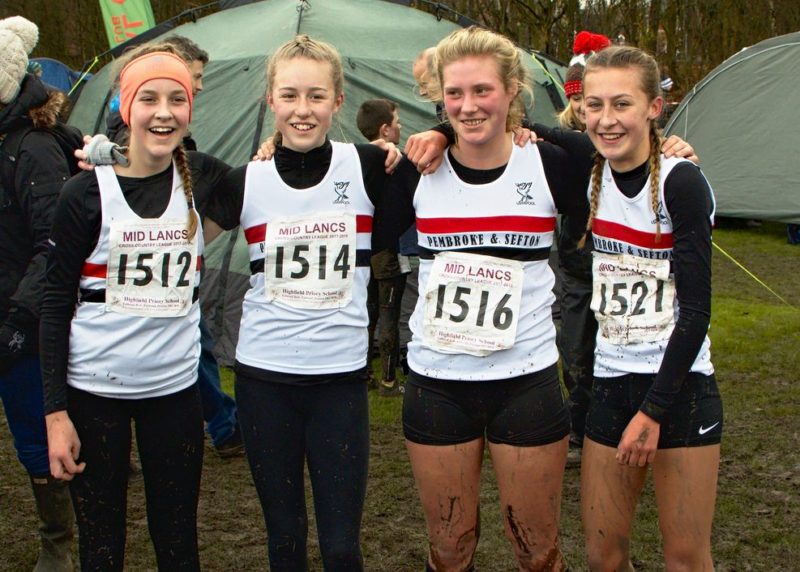 There are 6 fixtures in the league, with age group races from Under 11 boys and girls to Veteran Men 70. The races are free to enter for all club members. Runners must be fully paid up members of LPS for the current year and be affiliated to England Athletics.

A race number is issued for the season and must be kept and worn at all races, except for the BA Cross Challenge fixture at Liverpool, where separate numbers are issued. Race numbers are issued at the start of the season to all runners who competed the previous season. Newcomers can enter on race day. You must have your England Athletics Membership Card to enter. This does not apply to the Under 11 age group. 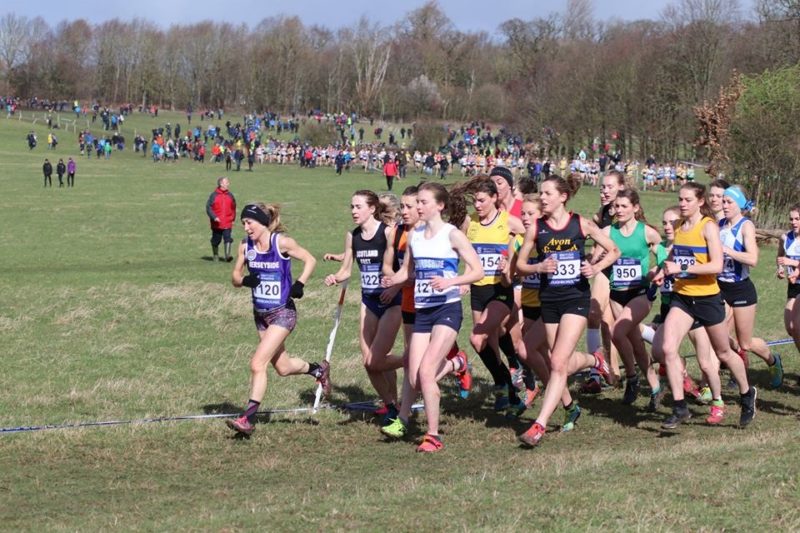 Runners can be entered for the Lancashire/Merseyside/L&D Championships individually but enters teams for the Northern and National cross country races.