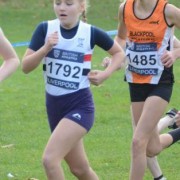 The Cross Challenge series of high profile races came to Liverpool`s Sefton Park and provided local athletes an opportunity to test themselves against some of the best in the country. In ideal conditions Liverpool Pembroke Sefton star Toby Loveridge quickly established himself among the leading pack in the Senior race which incorporated the European trials. […] 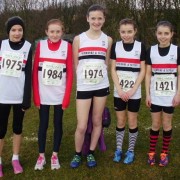 Liverpool Pembroke Sefton were co-hosts of the final Mid-Lancs Cross Country League match at a sunny Beacon Park, Skelmersdale. The dramatic backdrop saw some fiercely contested races in spite of eventual league positions being largely per-determined. It was a particularly good day for the club’s females. The Under 15s were without star Rosie Johnson resting […]