You are here: Home > Busy Weekend for LPS Athletes

England Under 23s Champs
On a busy weekend of athletics, the England Athletics U23 Championships took place at Bedford.400m runners, Wayne Ashall (49.4) and Nathan Hilton (49.2)both ran a season’s best in their heats, but this was not enough to gain a place in the final

County Schools Championships
For those LPS athletes aspiring to compete at the English Schools Championships at Gateshead next month, Saturday was the final opportunity to achieve the qualifying standards.Unfortunately, the elements were very much against them at Bebington where the Merseyside events were held. However it didn’t stop Rosie Johnson JG 1500m (4:51.0),Amelia McLaughlin IG High Jump(1.63m) and Ruth Doran SG Shot (11.00m) from winning their events & achieving the required standards.Other winners on the day were Kate Doran SG High Jump (1.63m), James Grundy IB 1500m (4:20.6) & Joe Milton JB 400m (55.6) At Wigan in the Lancashire Schools Championships, Ryan Blackwell won the IB 1500m in 4:08.91 & Alistair Nelson ran a PB in the 3K (9:15.0) 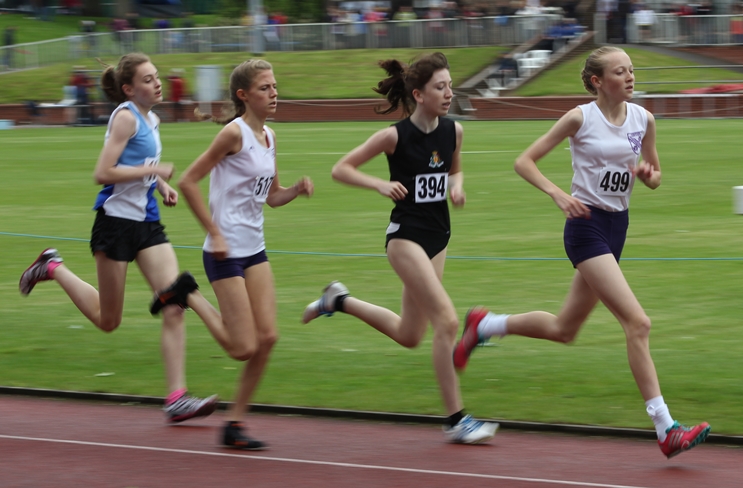