Lisa Gawthorne, one of LPS`s most consistent performers, has seen off the opposition in the North West Grand Prix 5K road series organised by Knowsley Harriers. Competitors have to compete in at least 6 out of 12 races and are ranked on position and time. Lisa had an aggregate time of 1.56.58 for her best six runs during the year. A fine tribute to this most determined of characters. 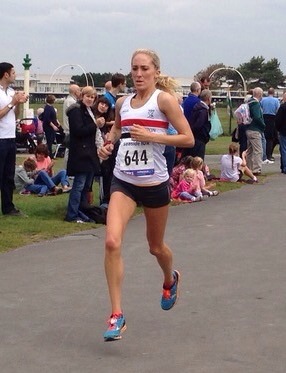 ← Reflections on the Mid-Lancs results
Indoor Results from Manchester & Sheffield →