You are here: Home > The Magnificent 7

Seven Liverpool Pembroke & Sefton athletes have been selected to represent their respective counties at this year’s English Schools Track & Field championships which are being held at Birmingham’s Alexander stadium on July 13th & 14th.
Five athletes are representing Merseyside schools and these include,
Kai Finch (Senior Boy) – High Jump, Owen Southern (Inter Boy) – High Jump, Sandy Clarkson (Junior Boy) – High jump, Niamh Doyle (Junior Girl) – High Jump and Bill Steel (Junior Boy) – Shot Putt.
Two athletes are representing Lancashire schools and they are Matt Ingram (SeniorBoy) – Triple Jump and Lauren Lewis (Inter Girls) – 100m
This event is the fourth largest athletic event in the world and all athletes had to achieve the qualifying standard before they could be selected. This is the highlight of the season for them and we wish them well in their quest for medals. 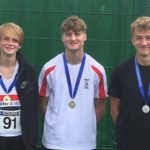 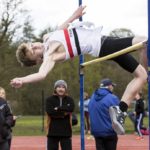 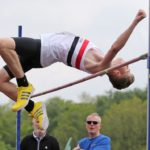 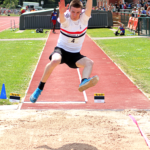 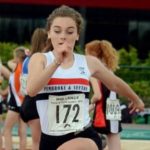 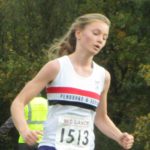 Jamie wins Team Gold
Elsewhere, Jamie Hopkins was competing in the English Schools’ North west Combined events championships held at Woodbank Park in Stockport. The Ormskirk school pupil was representing Lancashire schools in this event. This is a gruelling event with athletes competing in EIGHT events over the two days
Although in only his first year in the inter boys age group, Jamie helped Lancashire schools to team gold as well as finishing 5th overall, with a points total of 3561 Over his eight events Jamie managed to achieve personal best performances in 6 of them with 5.55m (Long Jump), 17.57m (discus), 31.66m (javelin), 56.83 sec (400m), 15.61 sec (100m hurdles), 1500m (5:18.73). He didn’t do too bad in his other two events either with a high jump of 1.72m & a shot putt of 7.67m
This was an excellent performance by a very talented athlete who can now look forward with confidence to the national finals next month. 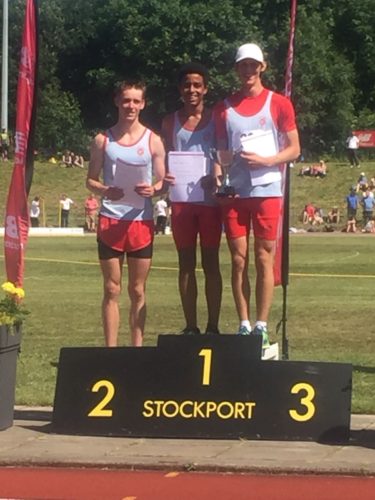