You are here: Home > Record turn out at Litherland, British champs, Southport half & 10k

Record turn out at Litherland, British champs, Southport half & 10k 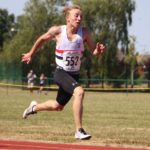 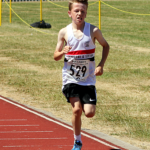 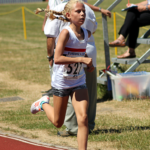 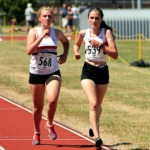 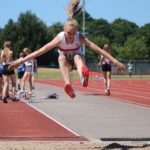 British Championships
Two LPS athletes competed in the British Championships which were held at Alexander stadium in Birmingham over the weekend. Elliot Jones continued his fine form by running under 11 sec. again. His time of 10.86 sec. placed him 5th in his heat, but this was not sufficient to get him through to the semi-final. Michael Rimmer competed in the 800m, an event he has won on 5 previous occasions, but although he finished 2nd in his heat, his time of 1:50.70. was well below his season’s best and he did not qualify for the final. 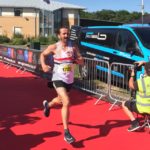 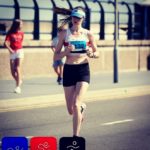