You are here: Home > Success at Medal Meeting 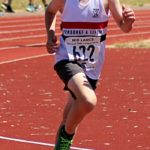 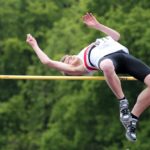 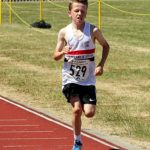 Elsewhere, the British Masters Track & Field Championships were held at Alexander stadium in Birmingham, where athlete Dave Brown was competing in the V50 category. Dave claimed bronze in the javelin (38.45m), was 4th in the shot (9.97m), 5th in the discus (35.24m) and 6th in the discus (35.24m). Owen Southern was the club’s sole entry in the England Athletics Championships held in Bedford where he finished in 8th place in the high jump (1.86m) in a quality field. 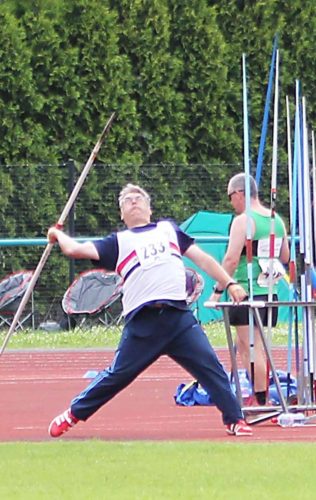