You are here: Home > Success for LPS in the Mid Lancs XC League

Success for LPS in the Mid Lancs XC League

All three were at the Presentation Evening to receive their trophies. Several members of the successful teams also attended to collect their medals.
U17W team – Jennifer Williamson, Annabelle Corlett, Phoebe Lucas and Bethany Swift

Many thanks to all the athletes and their families that attended – it was good to see LPS so well represented. 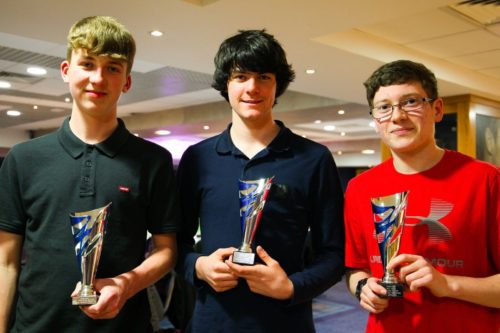 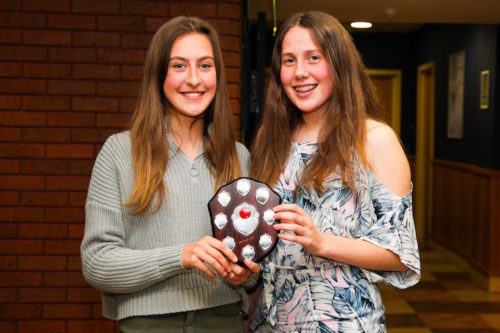