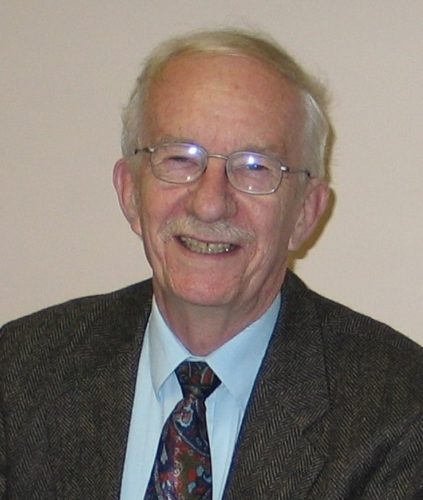 Bart came to England to train as a school teacher in the early 1960s. After completing his training in London he took up his first teaching post in Redcar in the the North East were he began his running career, he then moved to Liverpool taking up a teaching post in Huyton. It was while teaching in Huyton a colleague put him in contact with Sefton Harriers who he joined in 1965. Living in West Derby he was close to Sefton’s winter training base at West Derby village hall and he was a regular at Saturday afternoon runs during the cross country season.

Bart joined Sefton Harriers as one successful era was coming to end and the club was about to fall on some very lean years when membership dropped to worrying levels. In 1968 John Balmer and Joe Riley both left the club, Brendan Deary and Terry McKay jobs took them away from Liverpool area, Ken Davies emigrated to New Zealand and Steve Rogers was coming to the end of his career. So within the space of less than twelve months the club had gone from turning out winning road running teams to struggling to muster teams in local events.

Bart although only relatively new to the club was elected club captain a very difficult task given the situation but along with Norman Wilson and a few other they oversaw the survival of the club when it looked increasingly ominous as membership plummeted. Always the optimist Bart believed in doing the simple things but doing them well. Going out of his way to make himself known to any new face that might show up at the village hall on a Saturday, Bart would introduce himself with a smile and a handshake.

A runner not without ability Bart recorded a 2.37 marathon and a 71 minute half marathon as well as some pretty decent times over shorter distances. It will be as the ever reliably club man that he will be best remembered. Bart worked hard to recruit new members and turn teams out. In the days when not every one had a phone in their home and it was not unknown for Bart to take a bus ride after work to post reminders through doors in his effort to get Sefton Harriers out for the weekend fixture.

A fiddle and recorder player Bart was a fine musician, he was also linguist speaking a number of languages. Although a teacher Bart the ever thoughtful man would frequently challenge what took place within his profession citing that there was too much schooling and not enough education. There was never a glib reply from Bart you always got a considered response even if it was not what you wanted to hear. sometimes

Although he left Liverpool over 40 years ago and only a handful of the current membership will remember Bart I think we should not let the passing of this influential life member go without record here.

I will finish with what the late Norman Wilson wrote about Bart in Sefton Harriers centenary history published in 1989.

“During our 100 years existence, there have from time to time been members whose contribution has been particularly outstanding, and who deserve a special mention when the story is being told.
One such person is Bart Woods. Bart, a young Irishman who was following his profession as a teacher on Merseyside, joined Sefton during the latter half of the 1960s, and during the next 10 years he served as Captain 7 times, and was Secretary for 3 years, and was Club Cross-Country Champion on 8 occasions. His dedication to the continuing existence, and re-establishment of Sefton was enormous. He truly was the right person in the right place at the right time.
Although of a serious nature in some respects, and not suffering fools gladly; his kindliness and sense of humour inspired a re-kindling of self-confidence in his fellow members, which helped us so much on the road to recovery.”