You are here: Home > Daniel and Rosie among the best!

Daniel and Rosie among the best!

The English Cross Country Relay Championships at Mansfield are always an exciting introduction to the season, attracting the nation`s very best. The Liverpool Pembroke Sefton duo of Daniel Slater and Rosie Johnson excelled in their respective age groups. Daniel led for LPS in the Under 15 race and handed over third(6.15.50) in a nail-biting finish with less than a second separating him from a Bath and Charnwood athlete. This turned out also to be the rankings for the afternoon. With a couple of courageous runs from Matt Richardson(5th in 6.55.15)  and Dan Jones completing in 6.52.85 the club ran out 10th in some significant company. Importantly they were second Northern team home. 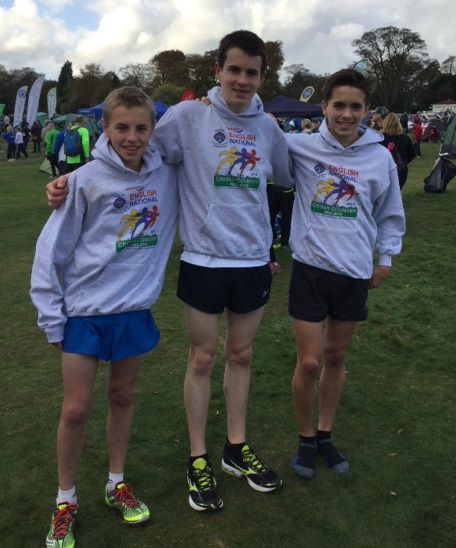