There was a time when Liverpool Pembroke Sefton AC was overwhelmingly a mens club but those are now distant days. The females have come into their own and currently garner just as much success as their male counterparts. Lisa Gawthorne epitomises the modern professional. She combines a highly successful business career with training and racing at a high level. For example, she arrived in New York on a promotional visit and despite being jet-lagged and full of cold took part in the New Hyde Park 5K Road Race. The result was a time of 19.52 and an excellent second placed woman, losing out only marginally to the winner. The LPS vest would have attracted some attention! The name of her company is `bravura’ and this also sums up her style.

Kirsty Longley is already a club legend. After a stunning victory the previous week in the Tameside Tour, three races in successive days, she had, understandably, a week off jogging gently. A last minute decision was taken to run in the Penny Lane 10K just to `stretch her legs’. It is a pleasant race that includes woodland and promenade. She started very slow and simply focussed on a steady tempo. But even that was too much for her opponents. The Kirsty class told and she ran out a comfortable and unstressed winner in 38.44. She successfully combines the demands of motherhood with training and racing.

Consistent Clare Constable ran a Croxteh parkrun pb  for the second consecutive weekend she improved on her 19.30 the previous week to run 19.14. Clare ran around with Steve Doyle of Knowsley Harriers, for those with longer memories will remember Steve as a talented young athlete from his Sefton Harriers days. Still some way off her potential Charlotte Mawdsley is a younger equivalent of the LPS stars. What she has in common is a steely determination and has been searching for an ideal distance. A first time effort at the Ormskirk 5K Park Run gave some indication as to where success may eventually lie. She came away with a time of 22.12 which will not immediately attract attention but suggests the longer distances will be her forte. She is ready to join the growing list of LPS female endurance success stories. 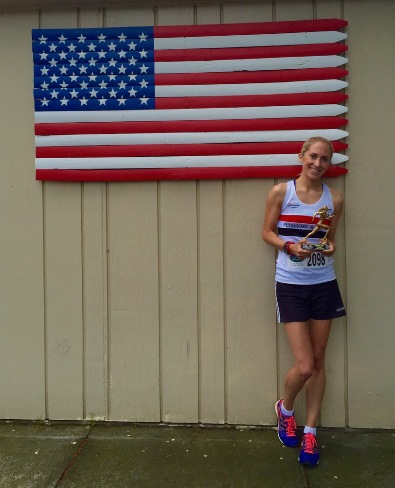 ← Cobden get together
Gordon Evans →