Kenny Beisty aged 81 has died at his home in Newcastle, New South Wales. He managed to be both a normal and extraordinary man who grew up in a relatively impoverished area of Bootle. Inspired by the exploits of Emil Zatopek, Olympic gold medallist, he found his way to the Liverpool Pembroke club in 1952 and thereafter, like many others, his life was transformed. That decade contained numerous eccentric and fascinating characters and he was immediately at home. It was also the time when the Pembroke club was breaking out of its respectable local reputation into a club of national significance. Kenny was part of that surge, a decent runner and regular team counter he gained a reputation for loyalty and consistency.

Later his career as a chemist took him to Canada and then to Australia. Wherever he went he immediately got involved in the local running scene and acquired an army of friends. He posted some very good times at distances up to the marathon but nothing gave him greater pleasure than when his son Mike eclipsed them all. In New South Wales he also coached and took individuals to very high levels of achievement. His approach was based on the teachings of the legendary Arthur Lydiard.

We are fortunate that he recorded his career and trenchant observations of the sport in a booklet entitled `Reflections of a Runner’. In this he manages to convey the great love he had for life and for running. It is the journey of an ordinary man but with an extraordinary spirit. He returned regularly to Liverpool even competing, in an old Pembroke vest naturally, in local road races up to six months ago. A new generation got to know and appreciate him. There are few people who can manage, without even trying, to make such a significant impact not just on his immediate family and friends but a wider community. He managed this effortlessly largely due to his open, honest and principled nature. You can still start a warm and fascinating discussion in the local athletic community and further afield by simply saying `Did you know Kenny Beisty? He was that powerful a personality. I am proud to have made his acquaintance.

Our thoughts go to his wife Sue and children Mike and Sue. 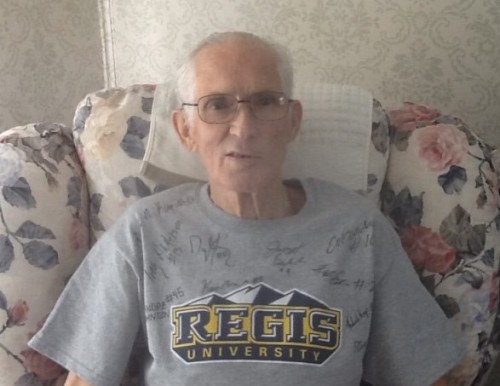 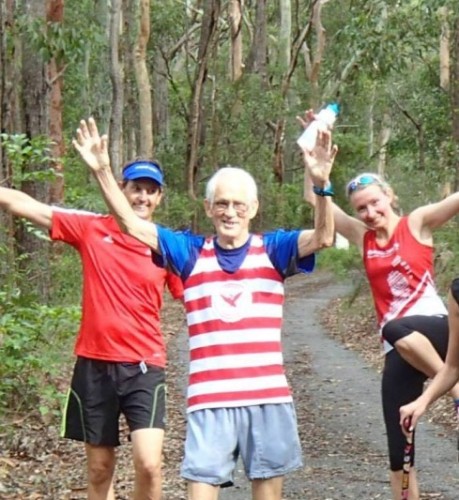