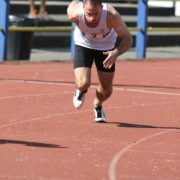 Saturday was the highlight of Kai Finch’s season when he made his England debut at the Ashford track in Kent, competing against the best that Scotland, Wales and Northern Ireland had to offer. He will be disappointed with his clearance of 1.87m which was well below his season’s best and put him in 6th place overall. However,he […] 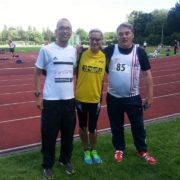 LPS had 3 people represent Northern Masters on a warm and breezy day at the EAMA Outdoor Inter Area T&F Challenge a Solihull on 17th July 2016. First up was Clare Constable who won 400m inthe W35-50 category in 62.44 to earn maximum points and her fastest run in 8 years too. Next was Dave Brown […]