LPS athletes were busy again this weekend, on Saturday morning three of our runners took part in the Cheshire 10k in Warrington.
In a good quality field Mark Wynne was first home for the club in 16th place with a fine time of 32.51. Fresh from his pb last week in the Abbey Dash in Leeds, Chris Maher went faster this weekend finishing in 19th position in 32.59, that’s an improvement of 22 seconds from last week . It nice to have two athletes dip 33 minutes for the first time in the same race and bodes well for the direction the endurance squad is heading. Not to be outdone Lisa Gawthorne who has been running consistently dipped 40 minutes with a time of 39.57 which secured her first V35.

Over at Croxteth Park for Tiff Penfold set a new course record for the parkrun finishing 4th overall with a time of 17.32. This time bettered Amanda Crooks 17.43 set in 2015. Tiff is another who is clearly in good form after her 17.02 last week at Halewood.

Hats off to Mark Bleasdale and all those who help and join in the sessions as the club’s endurance squad are clearly motivated and reaping the rewards. 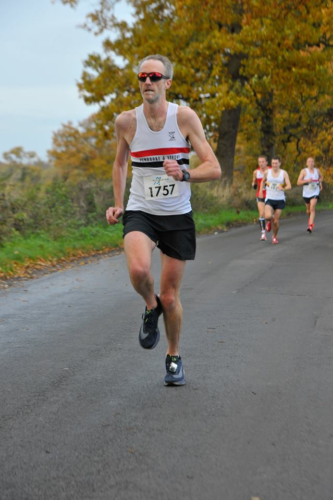 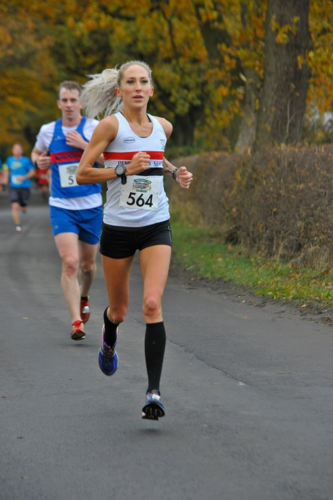 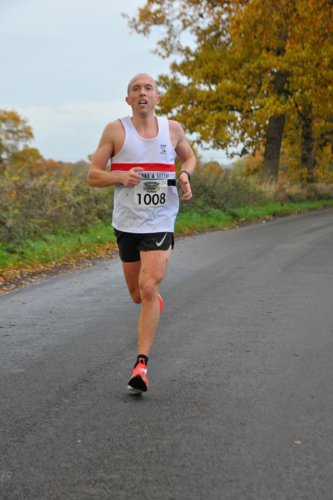