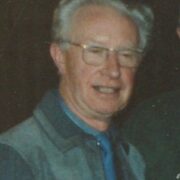 Daryl Gardner who died on 20th November 2021 was a much liked and respected member of Sefton Harriers for many years. Originally form the London and a keen Arsenal supporter he did his national service in the RAF in the post war period of the late 1940s. It was shortly after national service that he […]