You are here: Home > May the 4th be with you … and other dates too

May the 4th be with you … and other dates too

A week into May and Team LPS are already moving with intent.

Coach Mark Bleasdale accompanied by Greg Callaghan led by example and ran the Astley Park Trail race on Wednesday evening, Greg completing the 4.6 mile course in 24:32 and Mark in 32:11.

On Saturday, we continued to show our support for local community events and helped make the 100th Kew Woods Park run a success.  It was certainly a success for LPS with 8 of the 1st 9 finishers all from our club.  In doing so,  Greg Callaghan (19:44) and Phil MacDonald (19:46) both got PBs. …… Apparently it’s not a race …. Yeah ok.

Here’s a photo of Team LPS at Kew Woods, great to see some sporting the club colours. 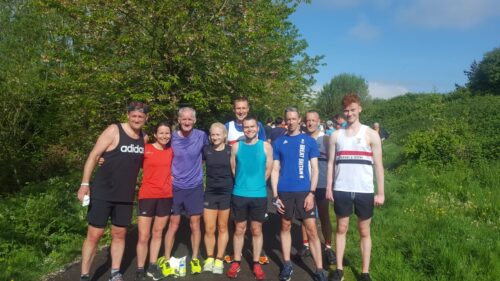 As per usual, the 1st Saturday of the month means it is the Halewood 5k. Our friends at Knowsley Harriers use the 5k race series to raise both funds & awareness of the Walton Centre for the good work it does. This month we had Tony O’Brien, Andrew Conway and John Dobie all competing.  Not sure which of the three is the most evergreen but Tony came home in 1st place in 16 minutes almost a minute ahead of 2nd. John Dobie our V75 runner finished in a superb 27:18 with Andrew Conway on all the 2s 22:22. 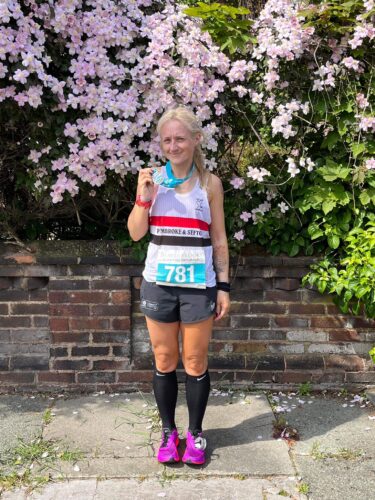 On Saturday that well known Mid Lancashire town of Carlisle hosted a track and field event in the Mid Lancs league.  Despite the requirements of a passport and crossing time zones, we had a small number of athletes and officials representing the club.

The event gave an opportunity for our younger athletes to try different disciplines, it was encouraging to see Marbs Casey in the relay, William Roberts in the Long Jump, Dan Berry in 200m  and Katelyn Swift in the 200m as well as their preferred  events.

There were some notable performances on the day across the team, thanks to Neil Roberts for the photos. 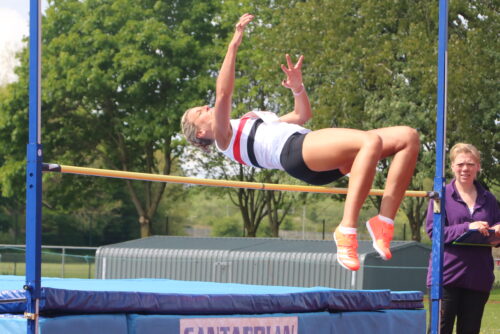 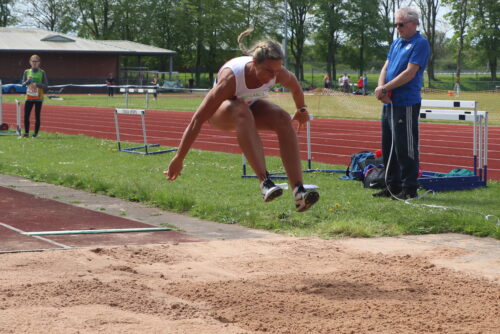 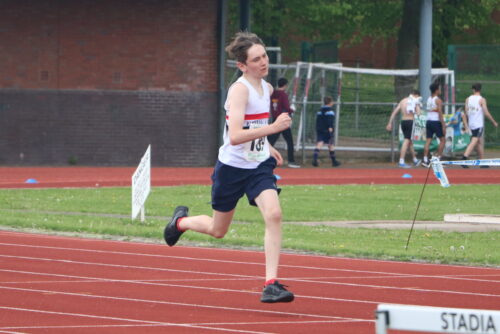 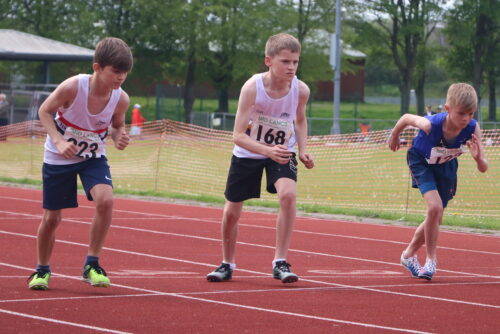 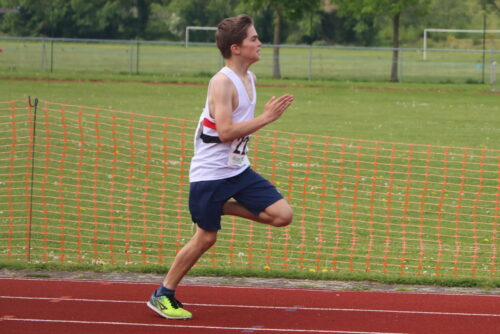 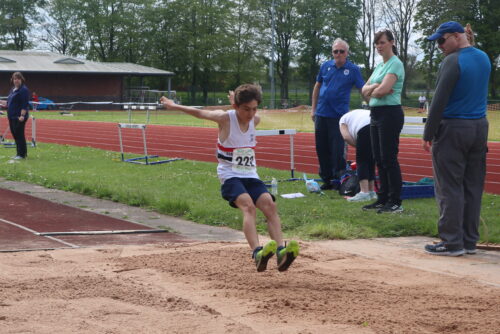 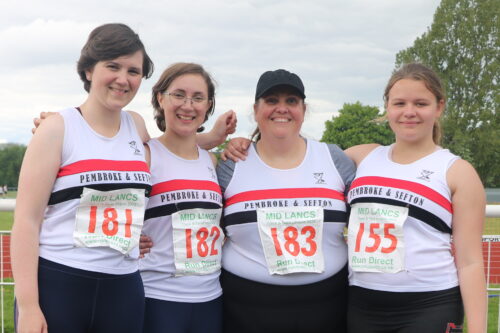 These events could not take place without a team of dedicated officials. So let’s take this opportunity to recognise Dave and Karen Brown, Sharon Roberts and Laura Purdy for their contribution to making these events a success. 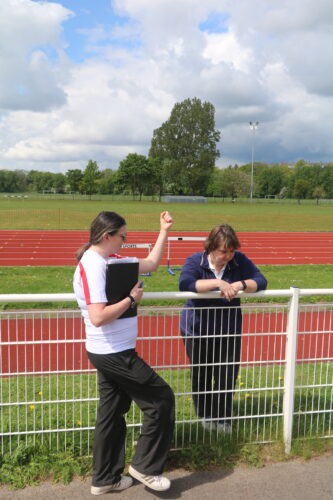 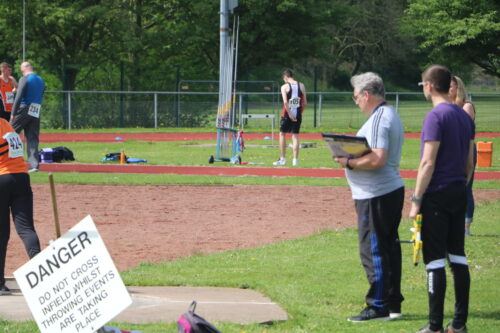 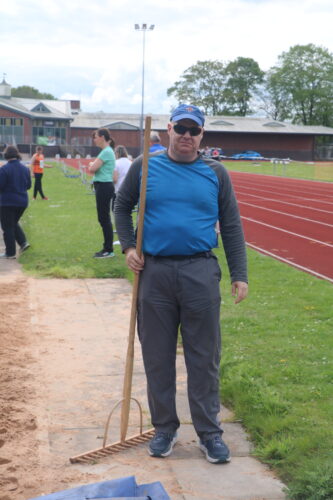 Finally, a big well done to Iain Myers who retained his Crosby beach hopscotch title from 1981. 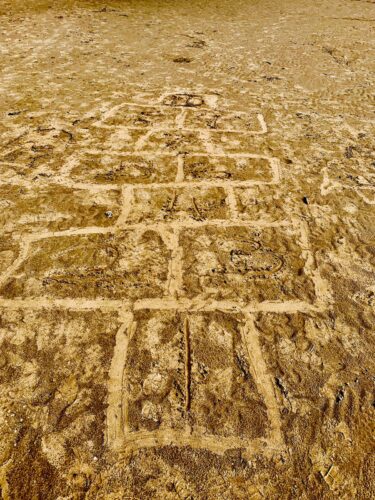