You are here: Home > Season opens in breezy Blackpool

The Track and Field season kicked off at various venues but principally at a breezy Blackpool for the Liverpool Pembroke Sefton club. This was the first of the Mid-Lancs League matches for and there was a decent showing of members pursuing both points and personal bests.

After the first match the Men are lying second in the league and the Women fifth. 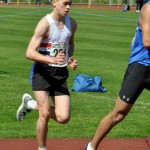 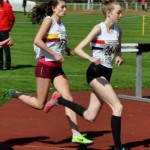 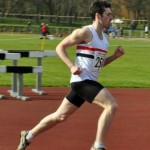 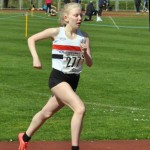 ← LPS girls ‘sensational’
Results Round Up →