100m (13.2)The schools championships also took place on Saturday with athletes trying to achieve the qualifying standards for the English schools championships next month. Ed Latimer won the IB 400m Lancashire title at Wigan in 50.9 with Joe Milton winning the IB 400m Merseyside title at Bebington in 51.9.This was an outstanding return in one day for the training group of Tricia Farrell & Ray Twentyman.

At the Rock N’ Roll marathon weekend, Lisa Gawthorne had a successful run in the 5K event finishing second lady in a time of 19;47 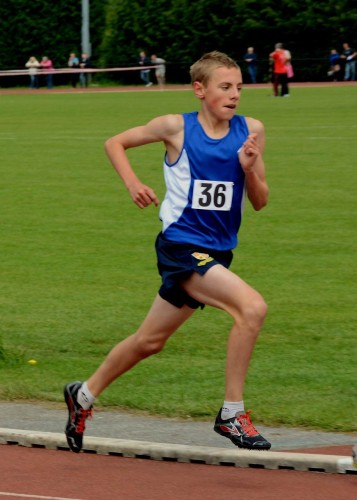 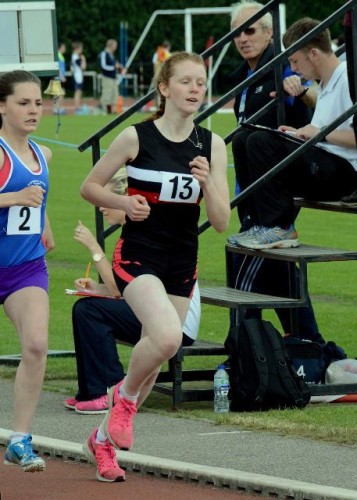