You are here: Home > Under 15 Boys take gold

This year’s North West Road Relays took place in the wonderful setting of Edge Hill University and it’s multi-million pounds sports facilities. Over 1,000 runners took part in a series of 8 races with juniors running 2.8K seniors 5K. For most of the races it was wet, windy weather that prevailed.

Star club performers on the day were the LPS U15 boys team who took gold ahead of Blackpool Wyre & Fylde. Adam Jones (9.51)on leg 1 brought the team home in 2nd place, before Tom Dickinson(10.19)gained the lead on leg 2 & Ross Harrison (10.17) maintained the lead to secure first place.

U13 boys were 2nd behind Blackburn Harriers with all 3 runners, Jake Dickinson(11.01), Liam Harrison ((11.37)and Mark Roberts ((10.56) running consistently to keep the club in 2nd place and take the silver medal.

Also gaining a silver medal at the Lancashire championships were the U17 women. Led off by Morag Molyneux (11.240, second place was maintained by Charlotte Mawdsley (11.26)before Flossie Dickinson(11.14) brought the team home behind Preston and ahead of Rossendale. The U17 Men’s team were not so fortunate, despite finishing 5th overall, by virtue of being a mixed team they were not eligible for a county award. Jack Crook (17.48) came home 9th, Joe Martin (18.48) improved this to 8th before a great run by Matty Richardson (17.45)saw the team home in 5th

The one Merseyside team success came from the senior women (photo-Clare, Rosie,Lisa)who secured bronze behind Liverpool harriers & Wirral, with Rosie Johnson running one of the fastest legs of the day((18.51).Lisa Gawthorne ((20.400 and Clare Constable ((21.02) made up the team

The event, the first of its kind to be held at the venue, was an undoubted success thanks to the team of volunteers from LPS and the Merseyside County AA. 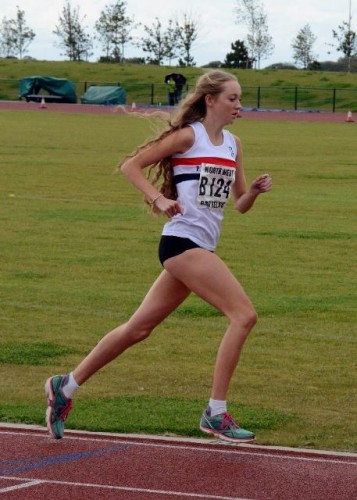 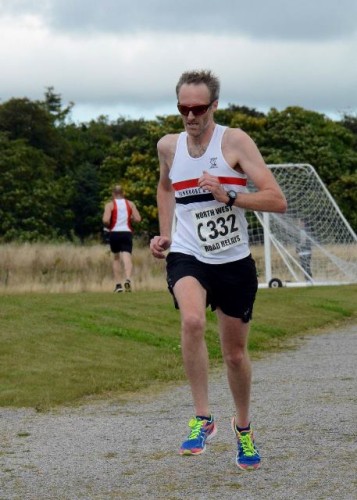 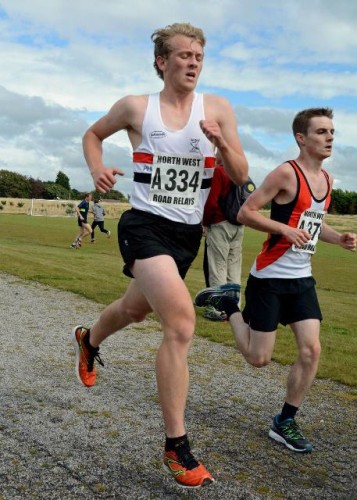 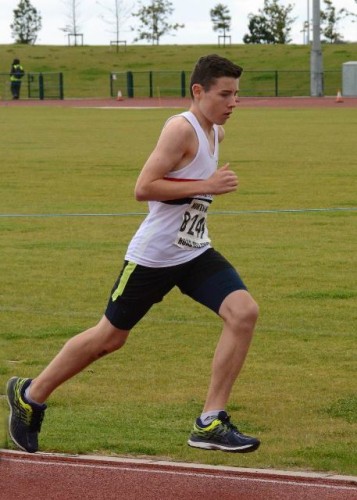 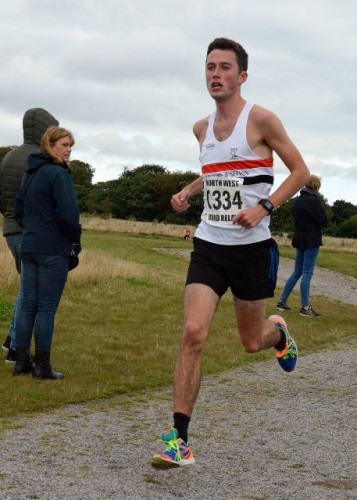 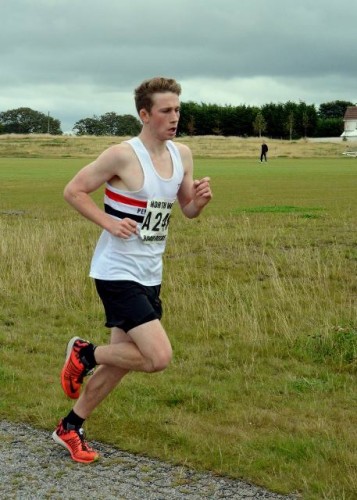 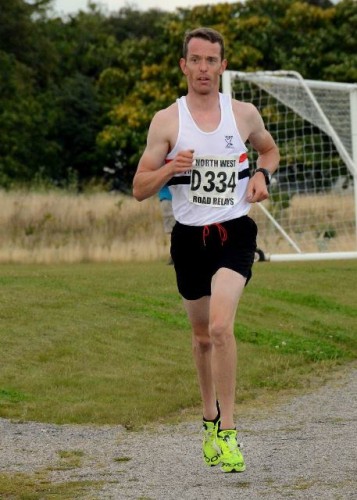 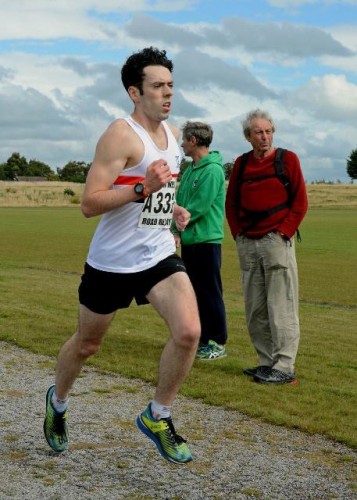 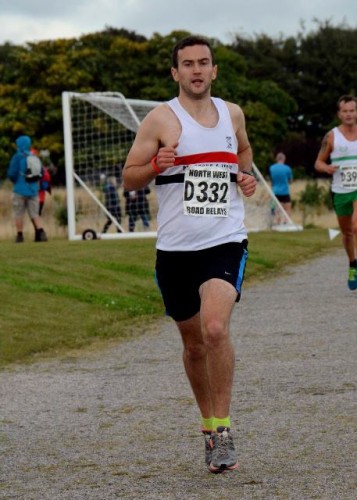 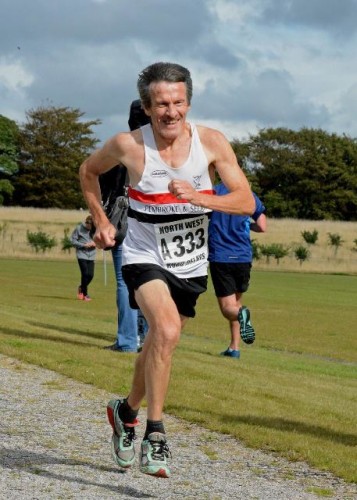 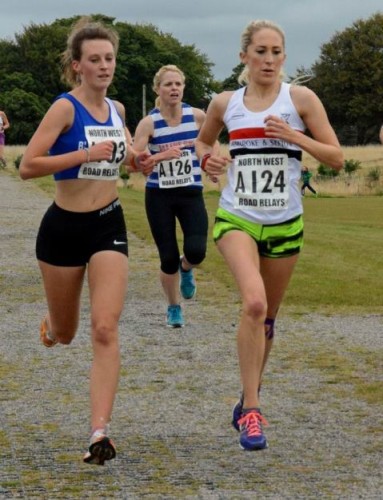