You are here: Home > Rosie second in Ireland, Danny first at Sheffield

Rosie Johnson, Liverpool Pembroke Sefton`s cross country star, was selected to run for the North of England in Antrim, Northern Ireland in an Under 20 race. She went out hard and could not hold colleague Mollie Williams but in an exciting finish secured a well deserved second spot. Results

Meanwhile a group of LPS athletes were at the North of England Indoor Championships at Sheffield. Star performance here came from Danny Higham, impressive in the heats and semi-finals of the Senior 400m he roared to final victory in 49.96 with team mate Luke Edwards securing silver in 50.85. To add to club joy Wayne Ashall finished fifth in 52.01. Joe Milton had looked equally positive in his heat in the U20 event(50.47) but had to withdraw from the Final due to injury. Ed Latimer impressed but had to settle for fourth in the Final in 50.78. Good performances from the Ray Twentyman and Trish Farrell squad but they were equally pleased with U20 Elliot Jones who made the Final of the 60m in his first serious championship outing. He finished 8th in 7.29 but with a good heat time of 7.20.
Harry Doran was expected to do well in the Senior 800m. After a heat of 1.58.71 he ran a storming 1.54.75 for second in a highly competitive final race. Elsewhere in the U20 800m Jack Crook was third in his heat with 2.03.64. Emma Givens was 6th in her heat of the Senior Women`s 60m(8.36). Three medals from the Northerns is a very satisfactory result for the club. Results
Charles Gains

Testing conditions at Clayton-le-Moors
Clayton-le-Moors was the venue for the fourth race in the Mid-Lancs  league series. Conditions were particularly difficult underfoot as the course quickly changed from mud to ice. There were however some good team performances from LPS runners. The U17 women continued their dominance of the age group winning the team event for the 3rd consecutive race with Anna Hume(3), Flossie Dickinson(5) & Charlotte Mawdsley (8th) Led by Adam Jones(4), the U15B team packed well with Ross Harrison(8), Tom Dickinson(9)& Joe Houghton(12). This secured 2nd team place and put them on course to retain the overall team title. Kirsty Longley(3) was the first over 35 in the women’s race and with Clare Constable(13)& Kirsty Mackenzie(47)the team secured 4th spot. At U13B level, Mark Roberts (11) was well supported by Jake Dickinson(18) & Matthew Russo(25)and enabled the team to finish in 6th place. Elsewhere there was a scattering of individual performances with Jamie Roberts U11B(33), Emily Brough U13G(11), Danny Gilbody SM (82)and an excellent run from Dan Jones to finish 3rd (U17M) Results
Wally Bridson 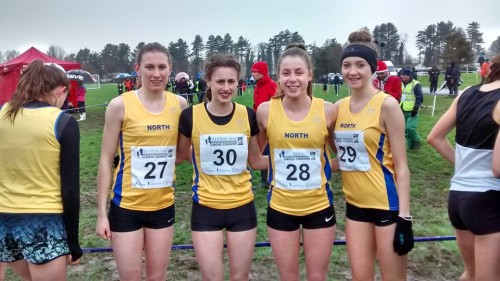 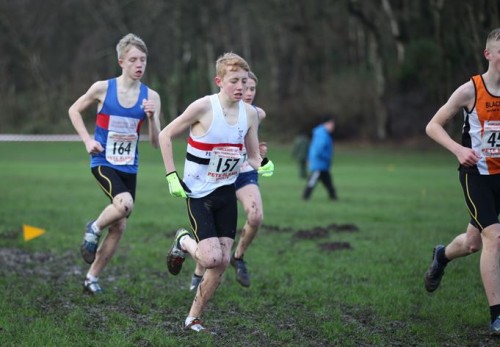 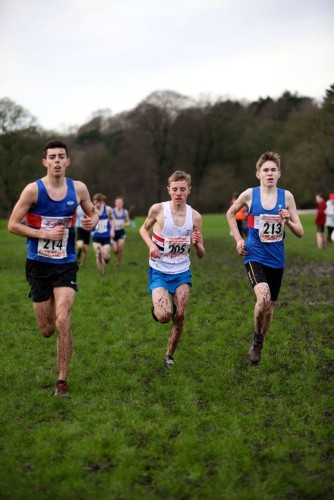 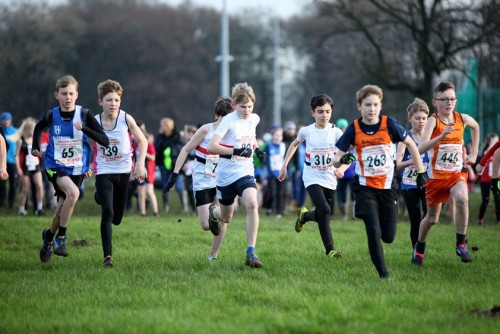