You are here: Home > A wet start at Blackpool

A wet start at Blackpool

Blackpool was the venue for the first track & field meeting in the  Mid-Lancs league. Persistent rain throughout made conditions difficult for athletes. Forty six Liverpool Pembroke & Sefton athletes competed and the club showed its 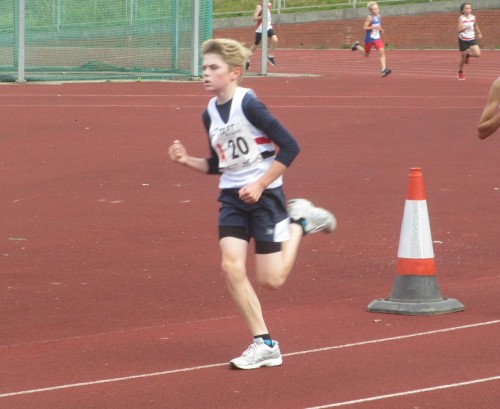 dominance in a number of events.

At the monthly Halewood 5k it was a first and second for LPS as Mark Wynne and James Loftus crossed the line together in 16.28  Robbie Wood was 29th in 19.54, followed by Andrew Conway 38th place in 21,26, the irrepressible John Dobie was 60th in 23.43 Results 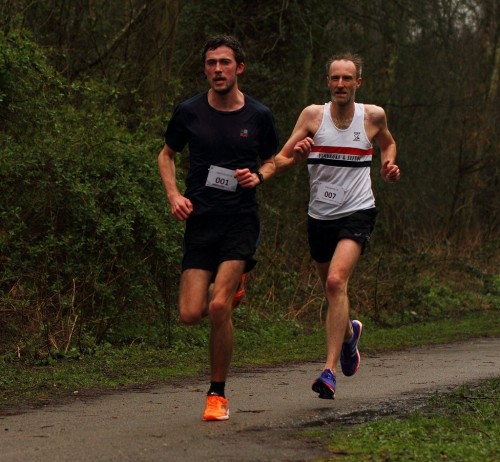 James Loftus and Mark Wynne battle it out at Halewood