Travelling further afield were two of the club’s U17 athletes, Alex Bunclark & Jorden Pilkington. They made the journey south to Carshalton  to compete in the Sussex & Surrey Multi-Events Championships, with both girls taking part in the Pentathlon. Alex finished in overall 5th place improving her points total by almost 400 points to 3166, with her best performances coming in the Javelin (27.20m) and 200 metres (30.15). For Jorden, this was her first attempt at the pentathlon, but she can be pleased with her points total of 2696. Her time of 14.24 in the 80m hurdles and 3:09.48 in the 800 metres were her best performances on the day. Both girls are still available to compete at this age group next year.

Wigan Open Meeting  18/9
Several of the clubs jump squad were in action with some good performances.
Erin Burchall jumped to a 4 metres 93cm pb for 1st place in the U/15 girls long jump whilst Imogen Ayres won the U/15 girls high jump with a pb equalling 1 metre 45cm.
Matthew Fairclough continued his improvement with a pb of 7 metres 95cm in the U/17 shot.
There were other good performances from Hope Kennedy with her 19 metres 50 cm throw in the U/13 Girls Javelin, Jordan Pilkington’s 2nd place in the U/17 High Jump and a 3rd place in the shot.
Laura Fairclough showed good late season form as she launched the hammer out to 35 metres.57 cm for a new pb.
World Age Graded Triathlon Championships- Mexico.
Whilst all the Triathlon headlines were about the brotherly love and sportsmanship of the Brownlee brothers, LPS’s Vicky Jones was quietly going about her business as part of the GBR team with a good solid performance in the women’s event and she was a proud finisher . 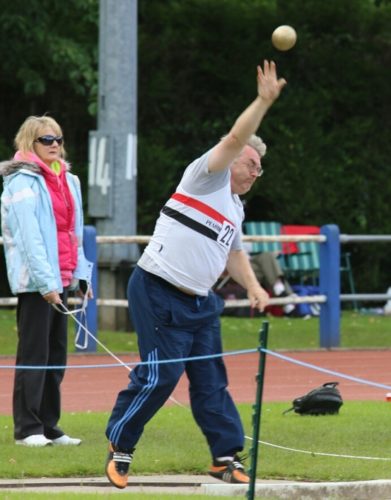 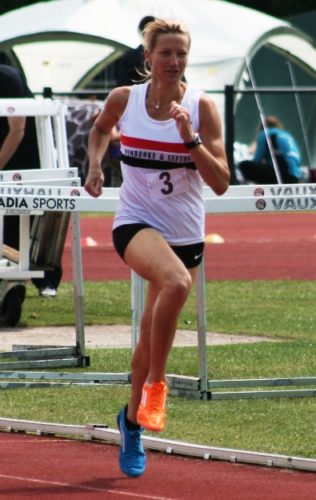 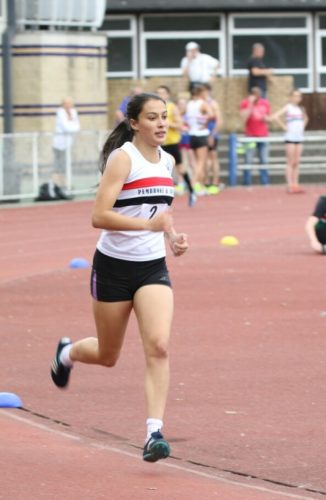