You are here: Home > Rosie leads the Senior Ladies back into the points at Hyndburn

Rosie leads the Senior Ladies back into the points at Hyndburn

Saturday saw a return to less distant pastures for the MidLancs Cross Country hosted at Hyndburn, a synonymous mud laden and varying terrain course, a favourite for the winter specialists within the club especially after the recent downpours, yet we must applaud those representing in the red and black hooped vest for the first time.

In the under 17s, a notably fiercely competitive age group each year, saw another set of strong performances led by Pheobe Lucas (11th in 16:57) and Bethany Swift (18th in 29:26). In the junior men’s race Oliver Sutcliffe was edged from the podium in final metres to take 4th in 22:44, quickly followed by Jake Dickinson (9th in 23:39), Mark Roberts (10th in 23:49), Se Loughlin (16th in 25:32) and Michael Kain (18th in 26:12) to take home 3rd team on the day. With individual confidence and self belief building each week, it wont be long before both of these teams join the mix for top spot in the year ahead. 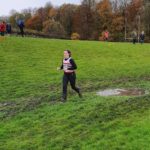 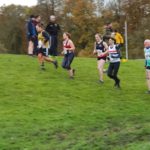 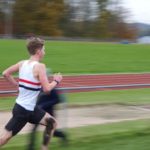 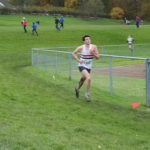 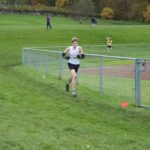 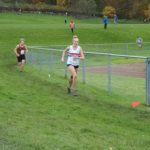 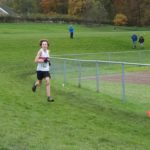 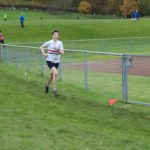 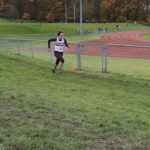 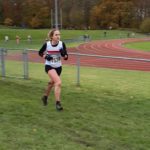 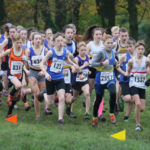 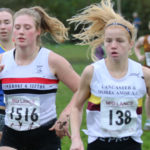 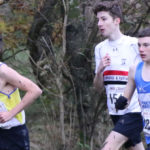 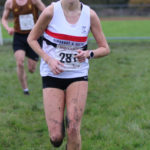 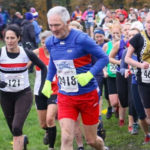