You are here: Home > A sunny day in the park

A sunny day in the park

The Northern Road Relays were held in Blackpool`s Stanley Park in perfect running conditions. For Liverpool Pembroke Sefton athletes this was a big step up in competition with the flower of the North on show. The best performance probably came from the club`s Under 17 trio of Matt Richardson, Jack Crook and Daniel Jones. Matt led with a swift time of 12.38 on his leg in 18th place. Jack followed with a powerful run of 12.28 cutting a swathe through the field to finish 9th. Daniel Jones also impressed on the final stage with 12.37 but slipping slightly to 11th. These three look certain to figure prominently during the coming winter season.

The Senior Women fielded a completely different team to the previous week`s North West Relays and had every reason to rejoice. Kirsty Mackenzie was 47th in 22.24 followed by a rejuvenated Vicki Jones who jumped a remarkable 12 positions with a 21.34 posting. Corinne Molyneux, making a welcome return to competition, saw the club go one place higher with 23.19. Sam Wade rounded off proceedings with a robust 21.36 and LPS finished 31st, a good result at this level. 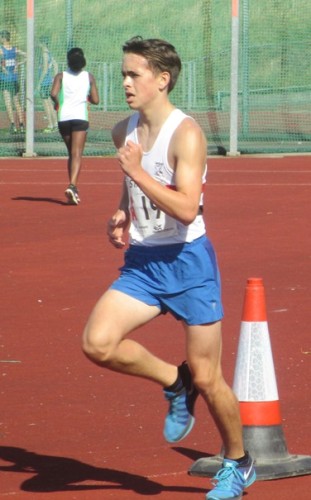 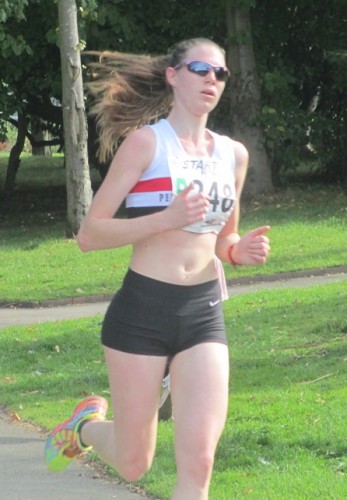 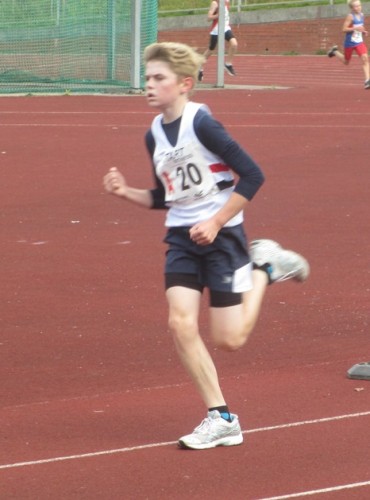 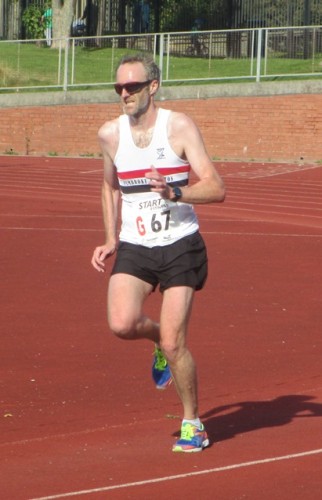 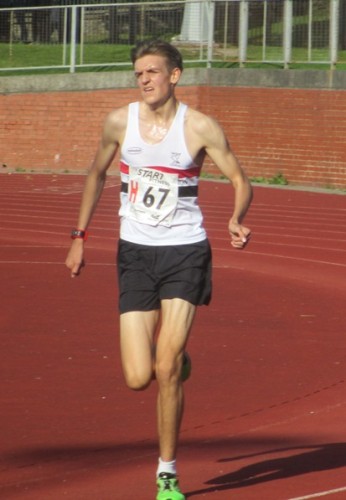 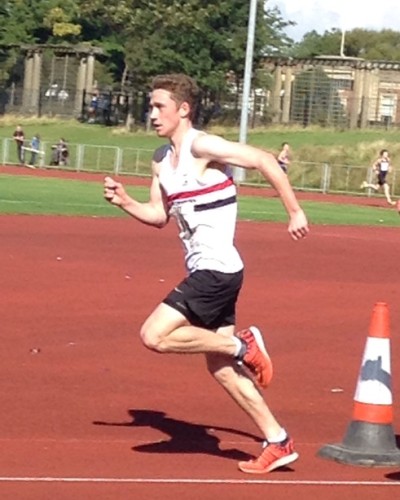