Liverpool’s Sefton Park was once again the venue for the British Athletics Cross Chalenge incorporating the European trials and attracting the best in the country. The weather was unhelpful as the normally fast course was churned up in mud particularly for later competitors. The best Liverpool Pembroke Sefton result probably came from Rosie Johnson in the Junior Women’s race. Initially in contact with the leaders she had a tough second lap an ran out 21st. Nevertheless she was the first local lady home. A plucky Corinne Molyneux finished 62nd. In the Senior Women`s race Kirsty Longley(55) also enjoyed being first home for Merseyside with team mates Clare Constable(110), Vicki Jones(131), Kirsty McKenzie(148) and Gaynor Morris(262) fighting hard. At Under 17 the club had Morag Molyneux(54), Flossie Dickenson(66) and Charlotte Mawdsley(67) while the Under 15s fielded Francesca Price(82) and Holly Rylance(85). Vying for best performance though came from U13 girl Lois Owens who was a splendid 37th on her debut race. She had for company Jennifer Williamson(46), Gabrielle Morris(79) and Faye Hannaway(96). Emily Williamson(40) also impressed in the U11 event.
In the Boys U11 race James Black was 48th and at U13 Mark Roberts(49), Jake Dickenson(72), Matthew Russo(77) and Liam Harrison(105) completed a team as did the U15 squad of Adam Jones(53), Ross Harrison(70), Joe Houghton(77), Tom Dickenson(92) and Alex Lang(129). The talented Daniel Slater will be disappointed with his 67th spot in the U17s event but there was also a team in the shape of Jack Crook(99), Joe Martin(108), Glen Sherwin(114), and James Metcalfe(119). The races incorporated the Mid Lancs League series and for the Senior men the Liverpool and District League. In the latter James Loftus(12) led the club home just ahead of Mark Wynne(14), Sean Kirkbride(17) and Sammy Rashid(23) but absences took their toll and it was down to Aaron Houseman(70) and Chris Pedder(77) to complete. Danny Gilbody(80), John Halson(89), Robbie Wood  (90)Steve Lennon(91), Ethan Dalton(146) and John Dobie(187) followed. The team position dipped to fourth on the day and the club will find it difficult to claw back to an overall third in the final match. L&D Results
Charles Gains 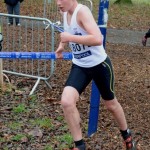 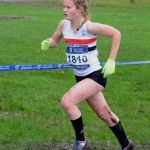 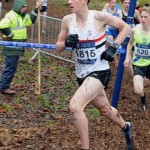 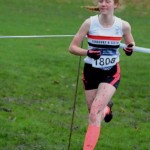 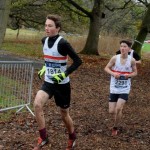 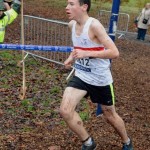 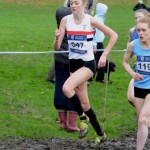 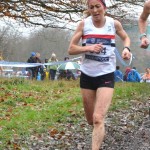 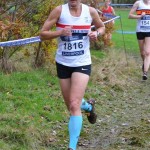 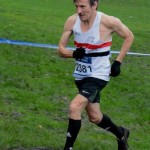 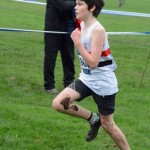 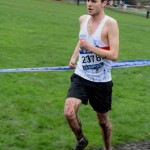 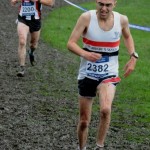 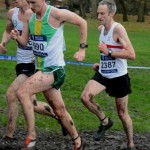 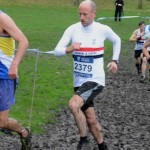 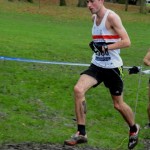 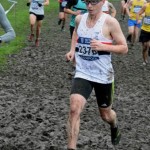 ← Adam continues his cross country journey
Here and There →