Ian Roberts obviously likes this race having won it before. It starts and finishes at Edge Hill University and covers surrounding roads and tracks. He had things pretty much the same as previously coming home first in a decent 35.10. Richard Weekes was 5th on 37.43 and Chris Pedder 12th and 1st O55 in 41.15. Maxine Thompson was 19th and second female with 42.08. Kirsty McKenzie(53rd) posted 47.25. 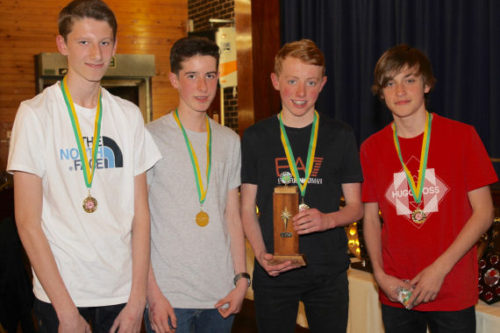 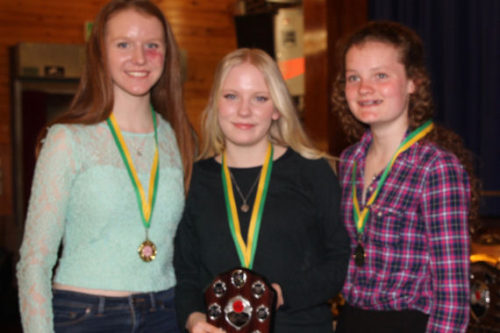 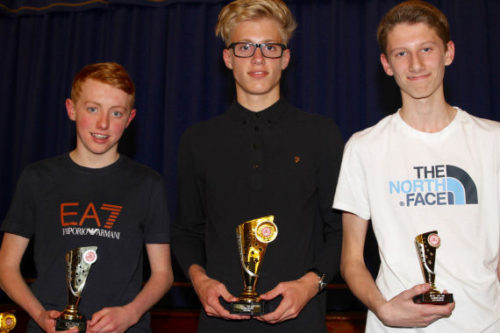