This season’s  Northern Athletic relays were held in sun drenched Stanley Park, Blackpool on Saturday. The men were required to run 12 stages with four being long (9.2K) and eight short stages(5K).

The women’s team of six runners was required to run two long legs and four short legs and they started 5 minutes after the men. With the sun also bringing out hundreds of day trippers, the paths around the park soon became congested, with more than a few obstacles in the way of the runners.
Vicky Jones led the team off on the first long stage finishing in 40th place (43.07) before Clare Constable pulled eight places back with an excellent run(20.42) on stage two. Charlotte Mawdsley(22.47) was followed by Hilary Honeyball (37.26) on the second of the long stages and Hilary’s determined effort made up eleven places before handing over to Kirsty Mackenzie in 19th place. Kirsty (24.04) and Anna Hulme (24.00) completed the final two short legs to bring the club home in 20th place

Overall, It was a great day for the club which was a tribute to the coach, Mark Bleasdale  and captain, Mark Wynne for instilling a tremendous team spirit in both camps. Hopefully, they can take this forward to the National finals at Sutton Park in Birmingham.
Prior to the relays, an inaugural 5K championship was held for younger athletes. Liverpool Pembroke & Sefton finished in 9th place in the U15 Boys event, with Tom Dickinson (40th), Oliver Sutcliffe(42nd) & Fletcher Foster (45th) ‘packing’ well. 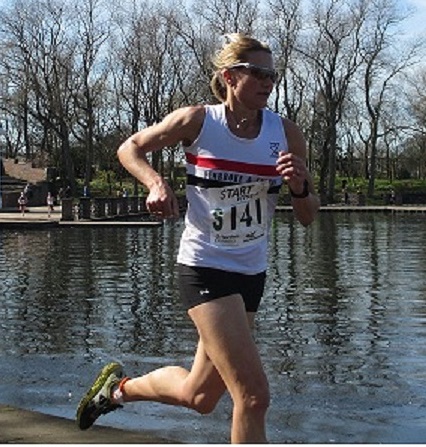 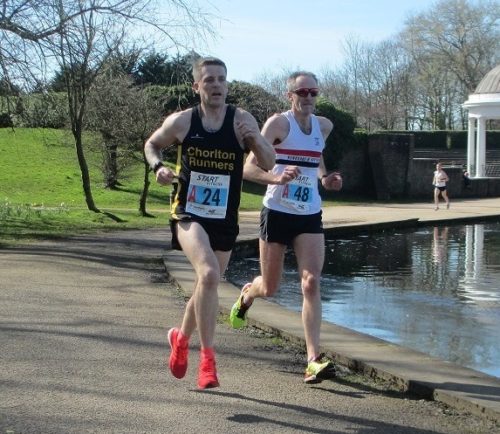