There was a buzz in the air even before the start of the Liverpool and District Cross Country Championships at Allerton. The Liverpool Pembroke Sefton club were fielding strong squads in both the men’s and women’s races. From the gun LPS was prominent especially Chris Maher who is having a stunning season. He could comfortably have settled for third place but fought his way past a Liverpool Harrier to finish in the silver medal slot. Not far adrift was young Ross Harrison(6), also getting better with each outing, followed by a devastating clutch of counters, sprinter turned harrier Luke Edwards(9), a sterling captain’s run from Mark Wynne(10) and, literally running himself into the ground, teenager Adam Jones(11). All eyes were on the final counter and former District star Tony O’Brien(18) just made it over stalwarts Ian Roberts(21) and Kevin Usher(22) and first V/50. The packing was impeccable and the title was LPS’s after an 18 year gap. With morale at such a high level this feels like the beginning of a journey not the end.

The news was spreading through the rest of the team and was driving others in their own personal battles. Paul Milburn(42), Greg Callaghan(44) first V/55, Sammy Rashid(45) and Danny Gilbody(58) were readily available if anybody faltered. But the story didn’t end there with Lee Anderton(65), Chris Pedder(69) first V/60, Graham Cairns(74), John Halson(80), Steve Lennon(91), Robbie Wood(110) and Andrew Conway(134) all pushing strongly. Special praise. though, goes to two 70 plus vets John Dobie(168) and Richie Webster(183). There were still plenty left running when they crossed the line.

The club`s younger members were at Leigh for a Mid Lancs League encounter. The most noteworthy performances here came from the Under 13 Boys where James Read(10), Isaac Dickinson(14) and Nathan Taylor(18) captured third team place. The Under 15s replicated this, Michael Henderson(6), Nicholas Usher(15) and Gideon Lucas(19). At U20 Joe Niven(2) and Tom Corlett(4) were well placed. Among the girls there were good performances from U11 Sarah Yates(10) and U17 Woman Jennifer Williamson(9). 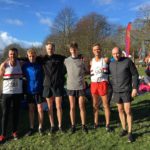 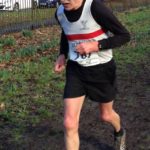 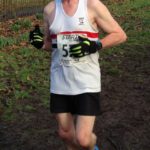 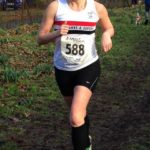 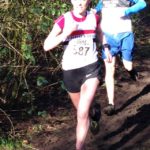 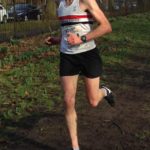 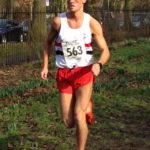 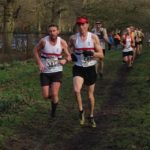 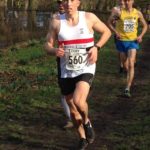 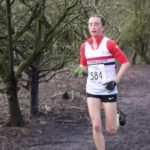 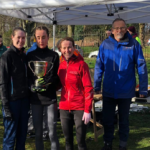 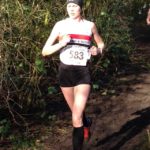